Over 60 schools were entered into the  'Croydon Football league', which is split up into 11 little leagues of 5/6 teams. Over the course of this year, we played all teams in our league twice, winning all but one game and therefore finished as league winners. All 11 league winners were then drawn into a play off competition.

Yesterday, we played Trinity School in the final. We started the game off very well, and lead 2-0 at half time thanks to goals from Eli and Nicholas. We continued to out play them in the second half and a further 2 goals from Jaden and Nicholas ,again, ensured we won 4-0  and were crowned champions of Croydon!

A team from St Cyprian’s went to a football tournament  in November 2018, organised by Crystal Palace, for schools in the Croydon Borough. There were 24 other schools there.​

The results in our group were:

The team made it through to the quarter finals against The Minster School where we drew 1-1 and then won on penalties. We then faced Margaret Roper again and beat them 1-0 to progress through to the Finals. In the final, we beat St Josephs 2-1, scoring our winning goal in the last 20 seconds of the game!

Congratulations to the team and to Miss Bath, their coach! 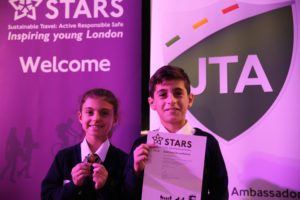 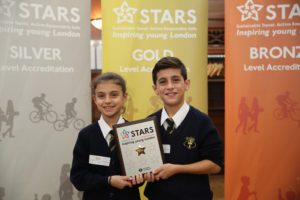 We had a surprise visitor come for a flying visit! – Nov 2015 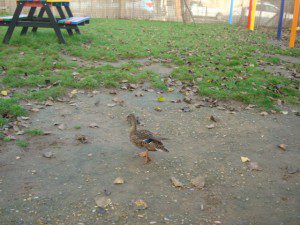 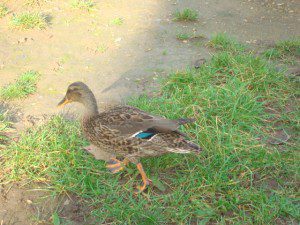 Translate »
Scroll To Top
We use cookies to ensure that we give you the best experience on our website. If you continue to use this site we will assume that you are happy with it.OkRead more